The Hidden Choreography of the Everyday 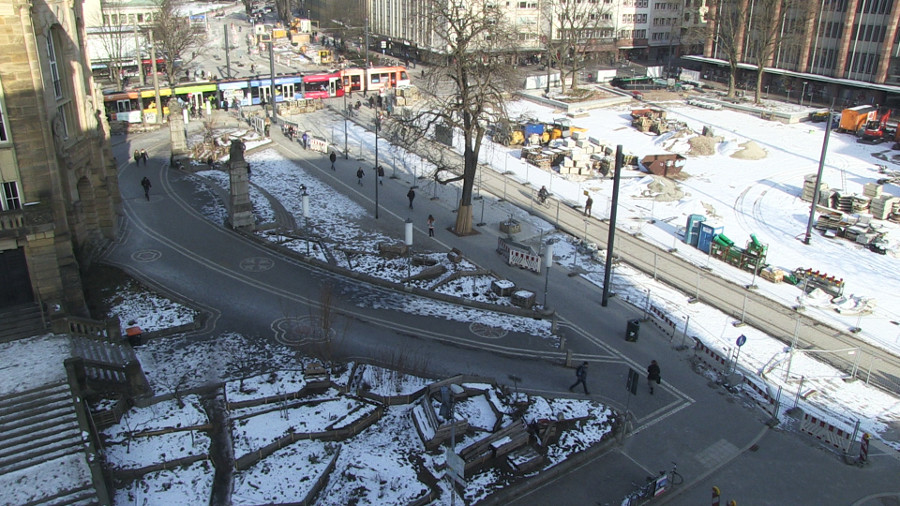 This commission for Depot Erbe considers the paths and journeys that the citizens of Freiburg take on a daily basis. Drawing on the pieces that we have made for Birmingham and Leuven, we have this time also included extra video footage shot on location with the animation of the journeys recorded with GPSs and interview material reflecting on the participants daily movements.

Specifically we were interested in how participants see their commutes and daily actions in terms of feeling constrained or free in terms of their movement, whether they can consider the journeys as a dance and how do they feel about the other traces they are leaving on a daily basis. Ultimately the abstraction of GPS traces are given life and longevity through the stories and reflections that are made about them: conjuring the immaterial data into tangible places of the everyday – in all its banality and profundity. 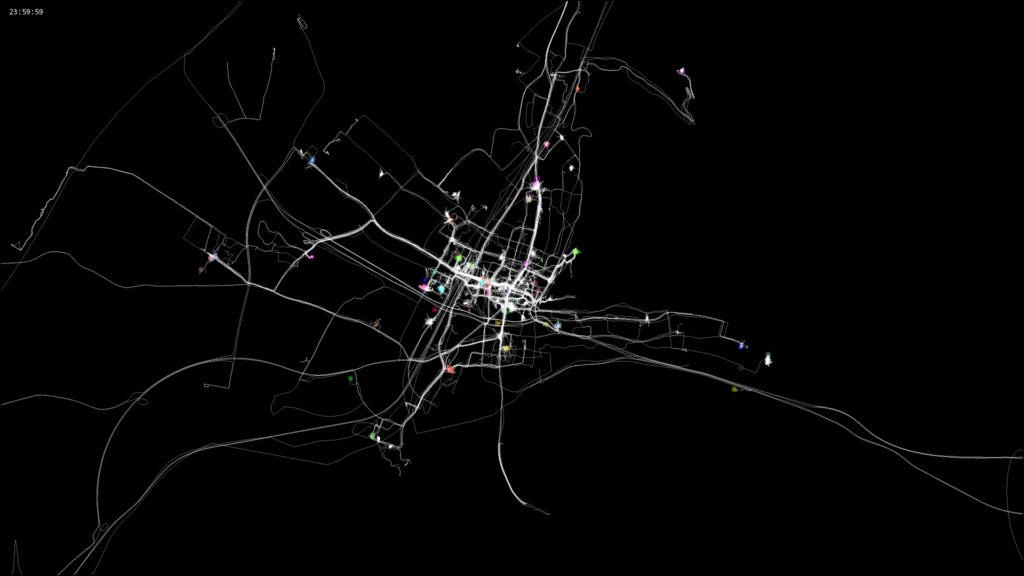 The film opened at the Museum für Neue Kunst on 25th March and ran until 1st May 2017.