The Drawing Of Our Lives 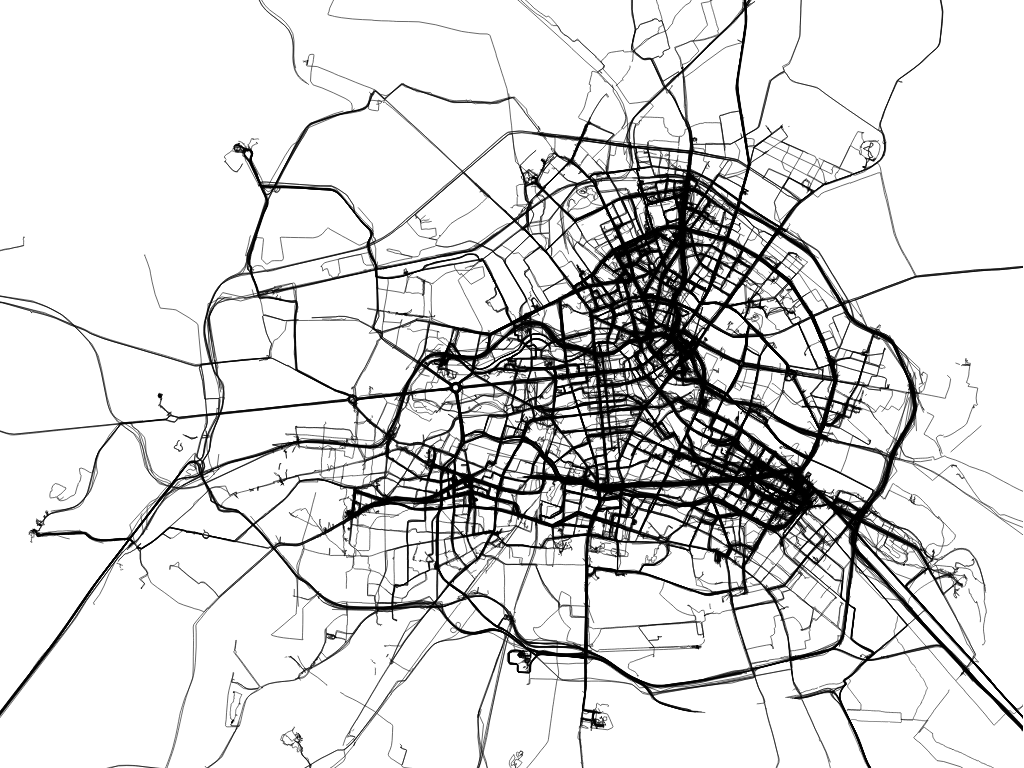 Our motivations and inspirations to begin this practice vary. Dan’s initial impulse was to watch himself learn about Berlin, the city he and Sophia moved to in 2001. In 2007, Sophia stated that she would do it for a year (inspired by Tehching Hsieh’s one year performances) to observe how having a small daughter was affecting her movements. She has continued the daily practice to this day and now does not intend to stop.

The information we collect is used in a variety of ways and informs much of our ongoing and past work, including Narrating our Lines, Five Years of Coming Home, All Our Traces in Berlin 2011, The Re-drawing of everywhere we’ve been in Berlin since 2007 and Knotting Time. Currently, we are working on a performance lecture entitled ‘Together / Apart’. 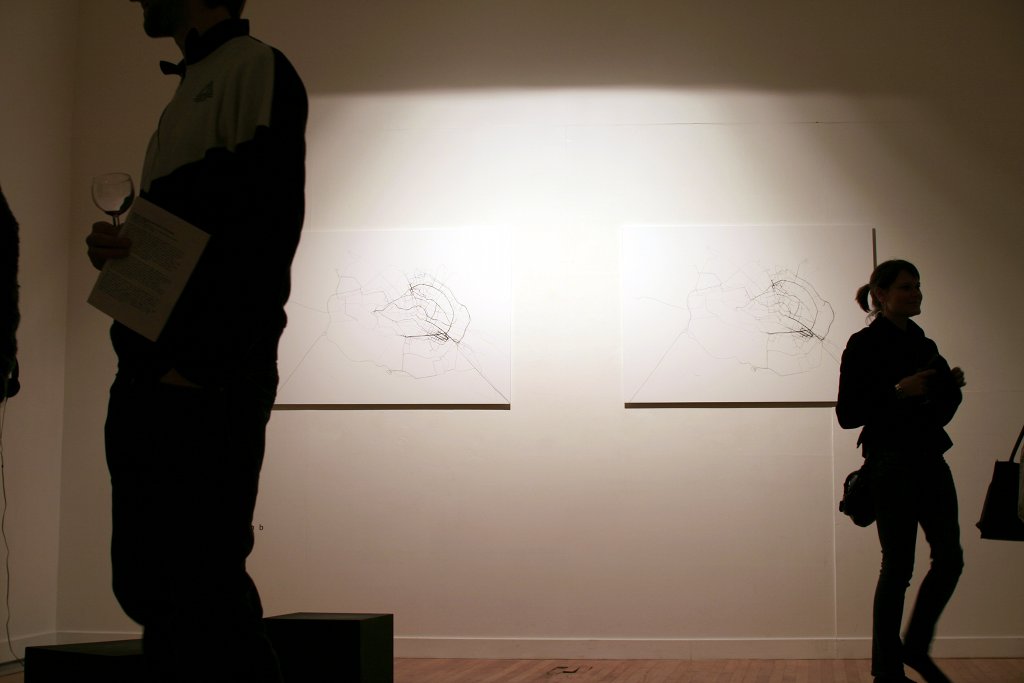 Our prints are sometimes made with a pen plotter or printed with archival inkjet inks on acid-free paper and mounted on Aluminium Dibond. As well as being exhibited in Japan, Brazil and Europe, works are in private collections in the UK and Germany and published in various anthologies and academic publications (for greater detail, see our CV). 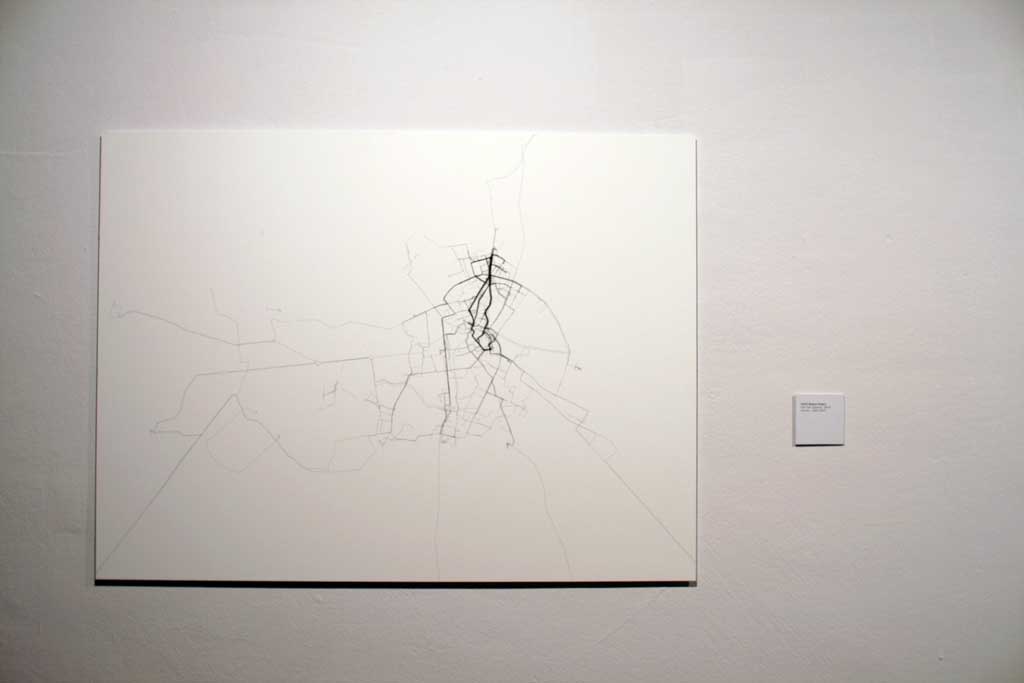