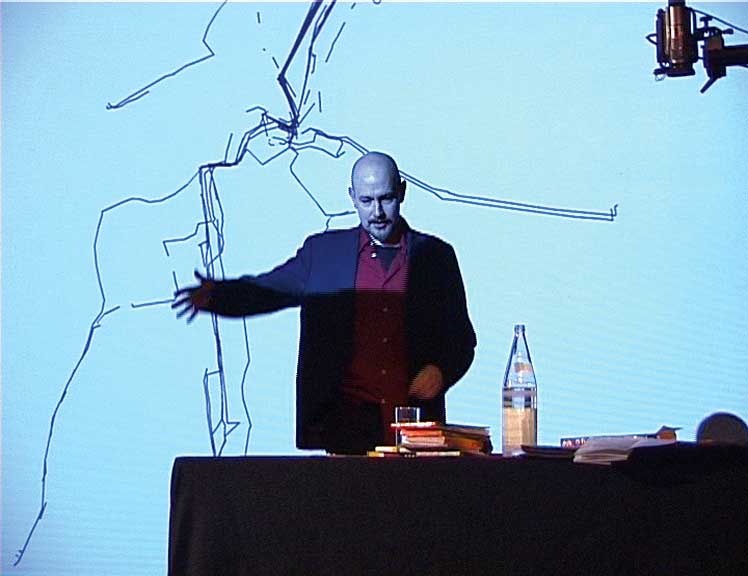 Unfallen is a solo lecture performance, charting three accidents that happened to me growing up in London as ways of exploring memory, location and displacement.

Each time Unfallen is performed, I lay the locations of these accidents over the place I am performing in. Taking a centre point in the host town, I map the London accidents over it and derive three local locations which I travel to and take a 360 degree rotational film which I have come to think about as 'core sampling' the location. 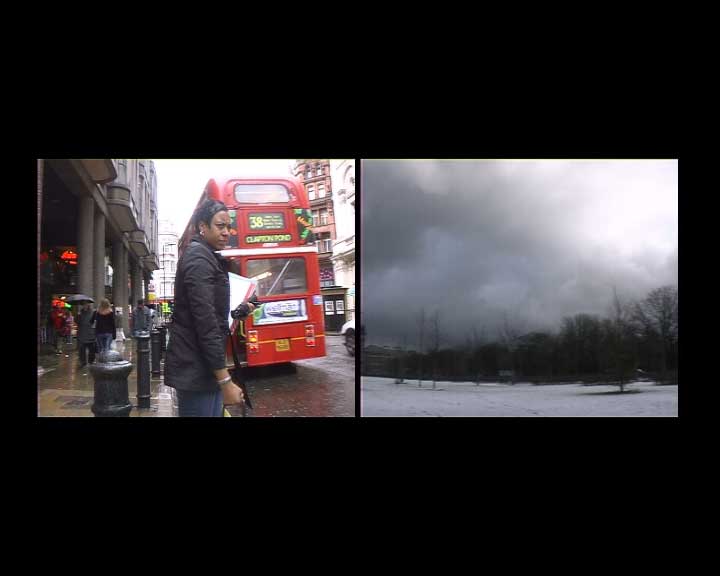 Since being commissioned by the Arnolfini's Breathing Space scheme, Unfallen has been performed in Europe and Australia, in the following places: 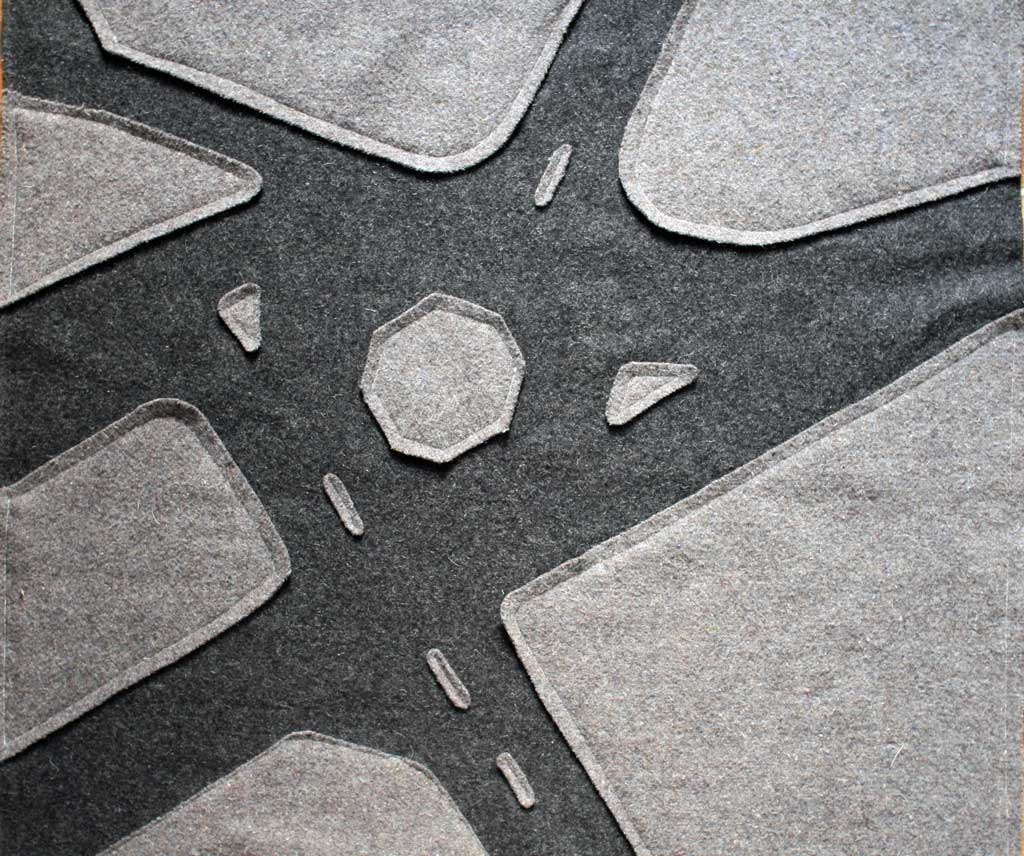 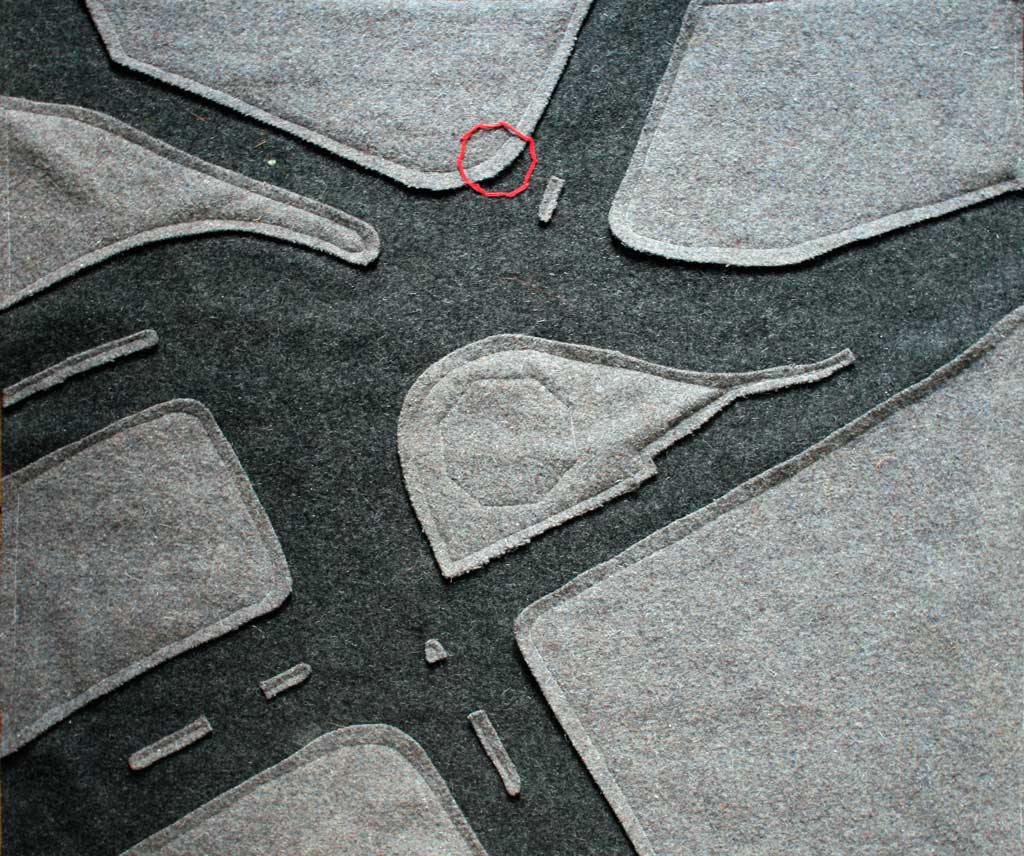