These Fragments (I Have Shored Against My Ruin) 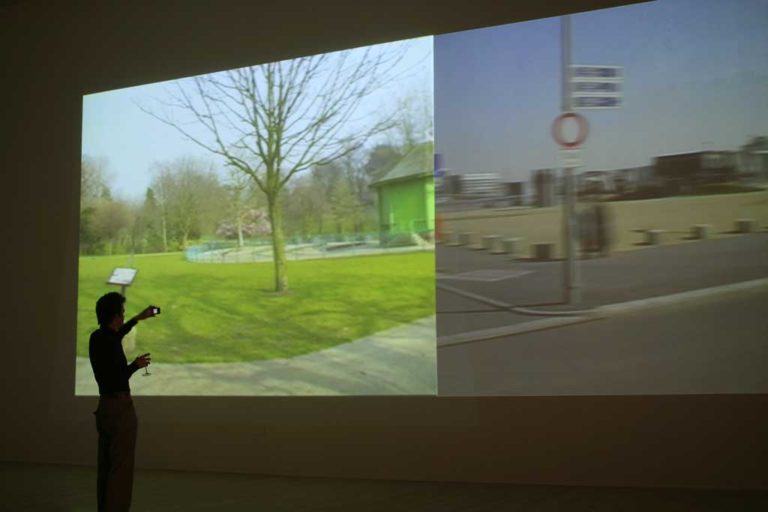 These fragments... is two films running from two synchronised DVDs. They document two walks, one from 363 Radford Road (my first student flat) to the Waverley Building (my college) and one walk which I made in Berlin derived from a transposition of Nottingham on Berlin which meant walking from Moabit to Hauptbahnhof. Both walks are synchronised, being the same length.

For much of the duration of the piece, both screens are blank and the walk is present in audio alone. Occasionally, text appears, teasing the spectator with descriptions from the walks in Nottingham and Berlin. At nodal points in the journey, the sound stops and the films show both cities, shot from equivalent locations, starting in the North and taking one minute to complete a 360 degree rotation. This method of 'core sampling', comparing two places, I first used for Unfallen. 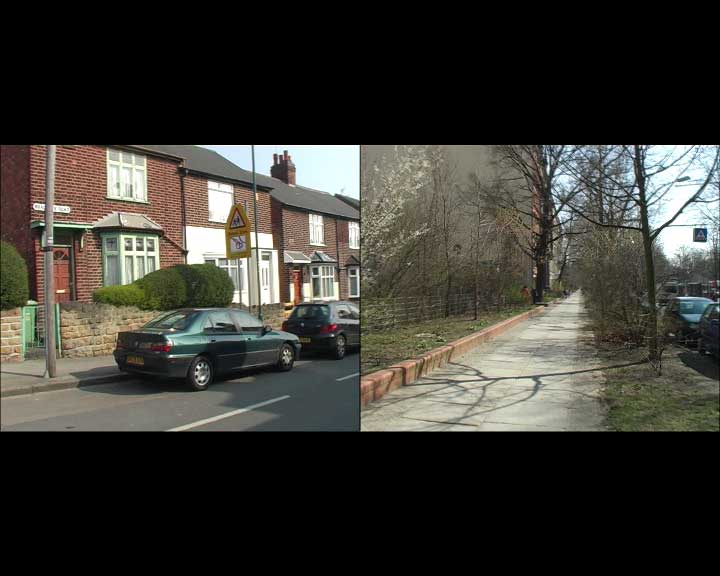 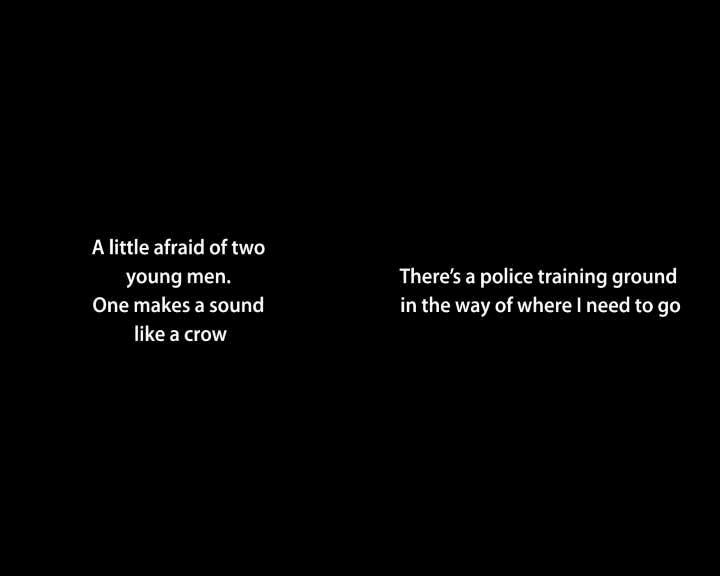 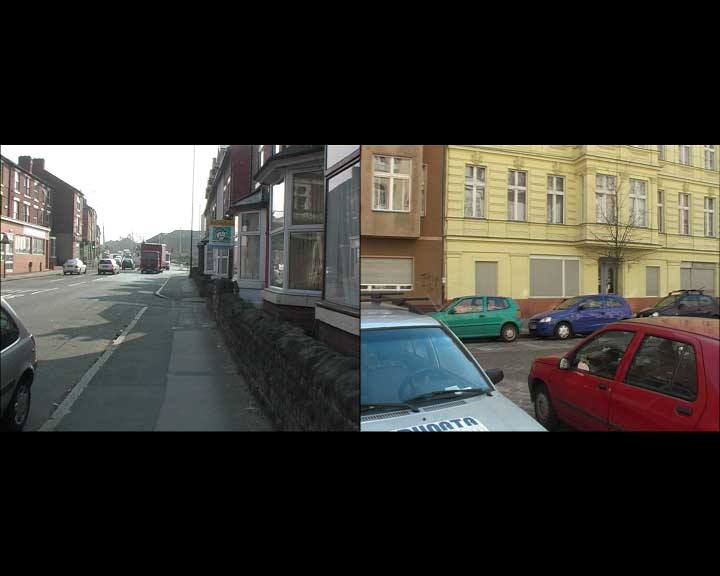 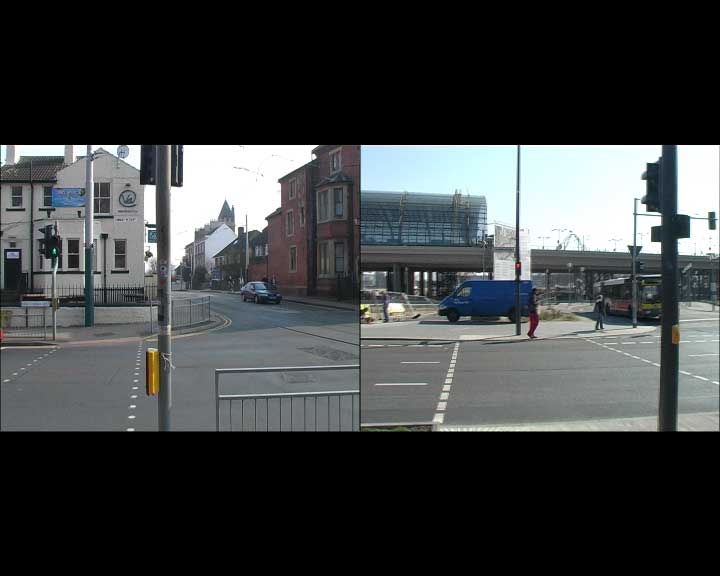 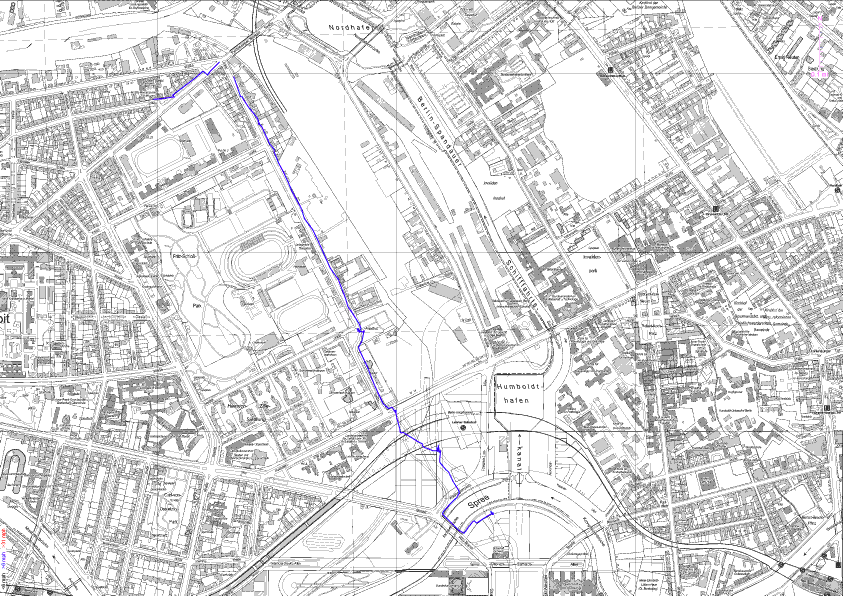 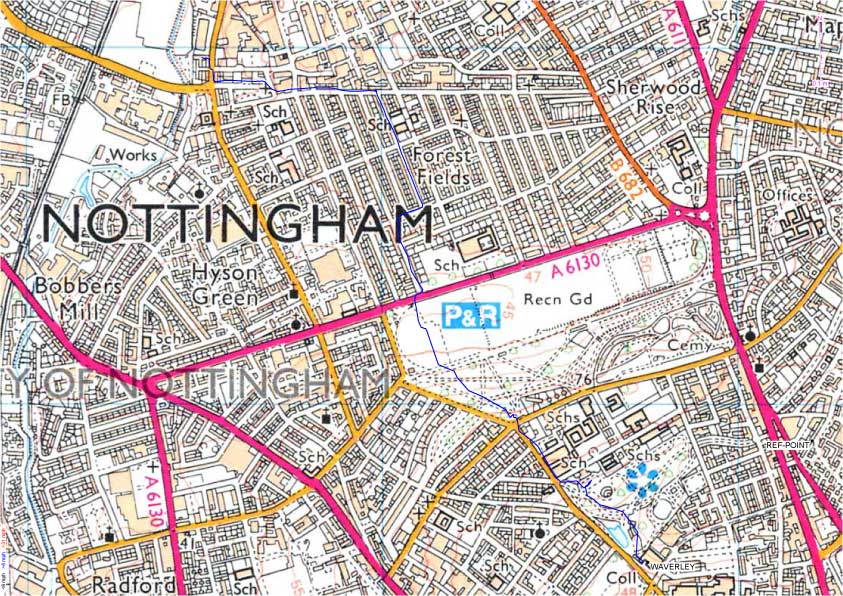